Welp! We bought ourselves a house... We took advantage of a foreclosure in a great neighborhood and after months of nothing happening and assuming our bid was being laughed at...we finally found out in March that it was ours!  I use exclamation points, but to be honest, I was not thrilled about this.  It is an older house (built in 1993) and not only were the previous owners a little off their rockers when it came to decorating and only halfway completing an addition to the house, but it needed some major renovations in order to make it not liveable, but just likeable.  Over time, and as Dan and I have gradually aligned our visions into one (haha!) I have started to feel a bit of excitement over this new home.  However, creating a kitchen from SCRATCH, is not an easy task.

We also ventured into this purchase not really knowing if we would move into it, or if we would turn it for a profit.  (hence even more delay in my enthusiasm for this stress maker!) With more and more sweat (Dan's) and more and more stress (mine) going into it, we've realized that this could be a good move for us.

The neighborhood is still in East Mesa (though farther west and north than we are currently) which cuts off a little time from Dan's commute.  It is all custom homes and we actually have an empty lot next to our house which I find kind of bizarre that it could stay undeveloped for this long, but Dan met the owner once and he told him they have plans to build...hopefully not for 10yrs or more haha!  I secretly thought how cool would it be to level our home, buy that empty lot, and build our giant dream home covering both lots!??  HAHA!  Riiiight...  So now that we're back to reality, you can see all the before pictures I took, I think in February before the sale was final.  Just remember...it has good bones and lots of potential! ;) (PO! haha...to all my old roomies that get that reference...;)

Click on any to view larger and see my captions. 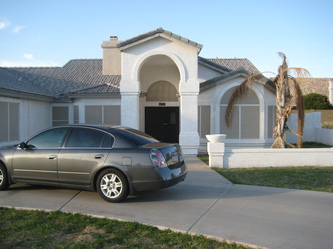 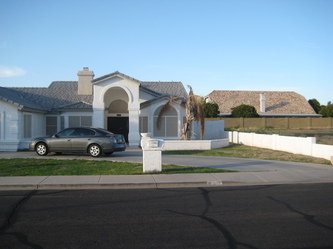 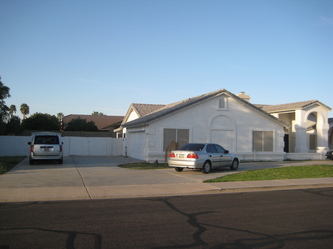 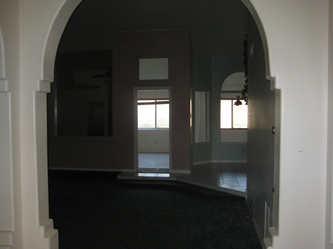 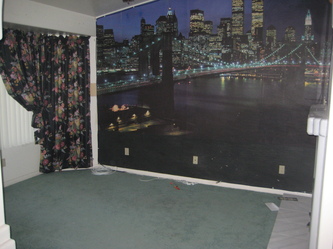 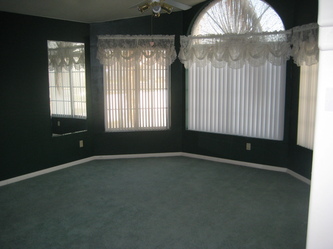 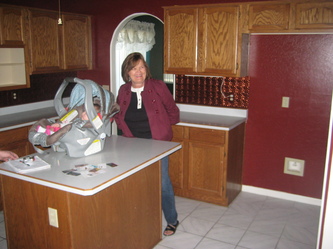 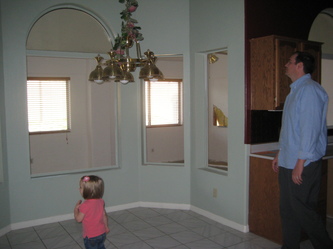 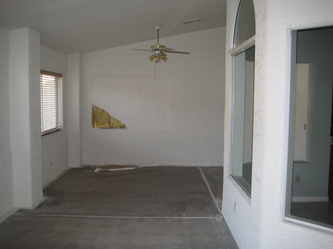 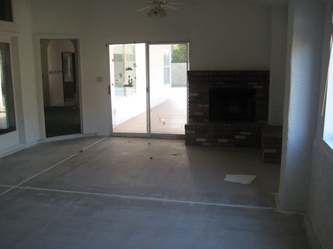 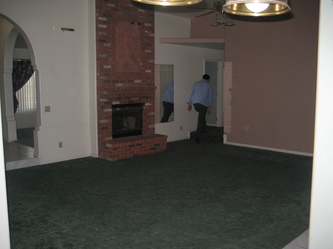 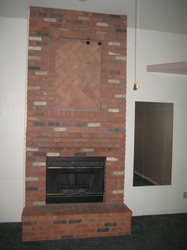 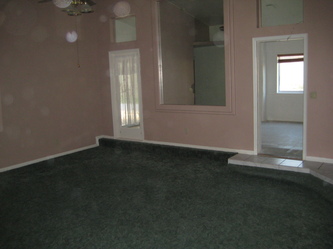 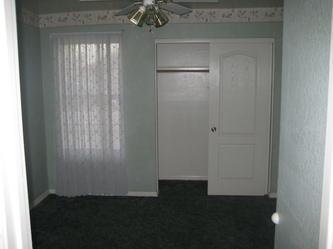 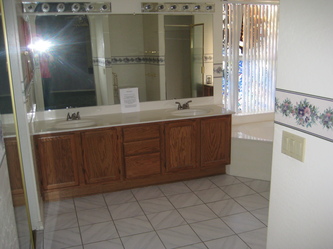 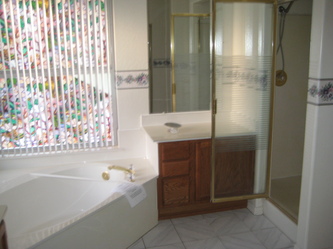 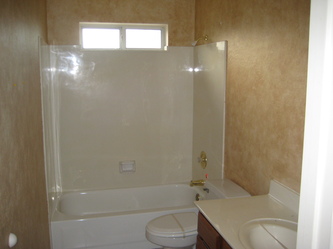 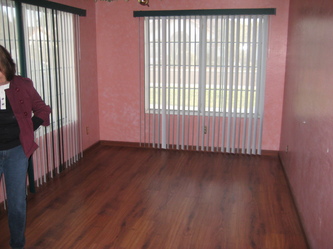 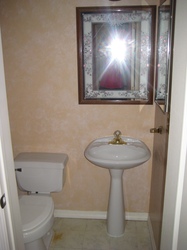 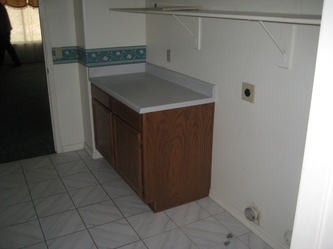 OK... wow. I'm gonna have to see this place in person!